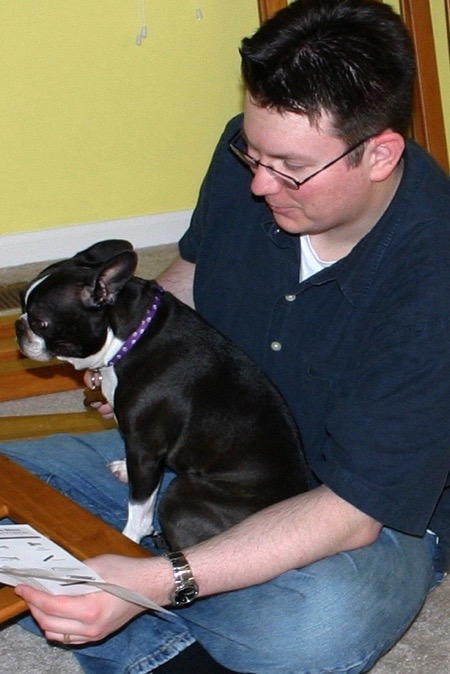 When the Noise Is Gone

Maybe this is a little off-topic, but it’s my blog so I can do what I want.

Last week got off to a pretty rough start for us. As I was getting ready to leave for work on Monday morning, our dog, Sadie, of nearly 14 years had a stroke. We raced, in a mostly safe fashion, to the animal hospital, but she didn’t make it.

It’s easy to forget how much has changed in what seems like a short time. She was pre-smartphones. For us, she was even pre-digital cameras. Since we got her right before my wife and I got married, she’s been with us for every major event in this century. Job transitions. Moves. Kids being born. The times that flew past us and the times that dragged on in seemingly interminable ways.

She was the first dog I’ve ever called my own, and since she was fiercely loyal bordering on codependent, she was always around. It was hard for me to sit too long at my computer in my office/studio last week because over the last couple of years she spent a lot of time laying right next to my chair while I’d be working or surfing the net. If you’ve listened to the many podcasts and webinars I’ve been a part of in the last several years, you probably heard her somewhere in the background.

And that’s just it. One of the hardest things about her being gone has been the ensuing silence. You see, it was hard to mistake her being around because she always made a lot of noise, and wouldn’t you know it I’m somewhat sensitive to that kind of thing.

There were the usual dog things like her collar jingling, and the nails on her paws clicking on the kitchen tile as she walked around downstairs. But then there were her distinctive sounds like her snoring, her barks and yips, her snorts, her whines and whimpers, and even just her breathing and the way she would sigh in her sleep. It made us laugh, and at times it made us nuts. But now the air is still with only some home movies and our memories to remind us. And it’s one of the things I miss the most.

I don’t really expect that all specifically to matter to anyone else because she was our dog. Many people got to experience bits of this over the years, but only we experienced it day in and day out for over a third of the days we’ve spent on this ball of dirt.

It’s so very easy for us as audio folks to get caught up and focused on only what’s coming out of the speakers, but there’s a lot more than that. In fact, it’s really all of that other stuff around us that should be the reason why we push sound through speakers in the first place.

So next time you’re sitting at FOH, just stop and take it all in. The chatter. The kids. The adults. The laughter. The silence.

And then feel free to shake the air we all breathe. 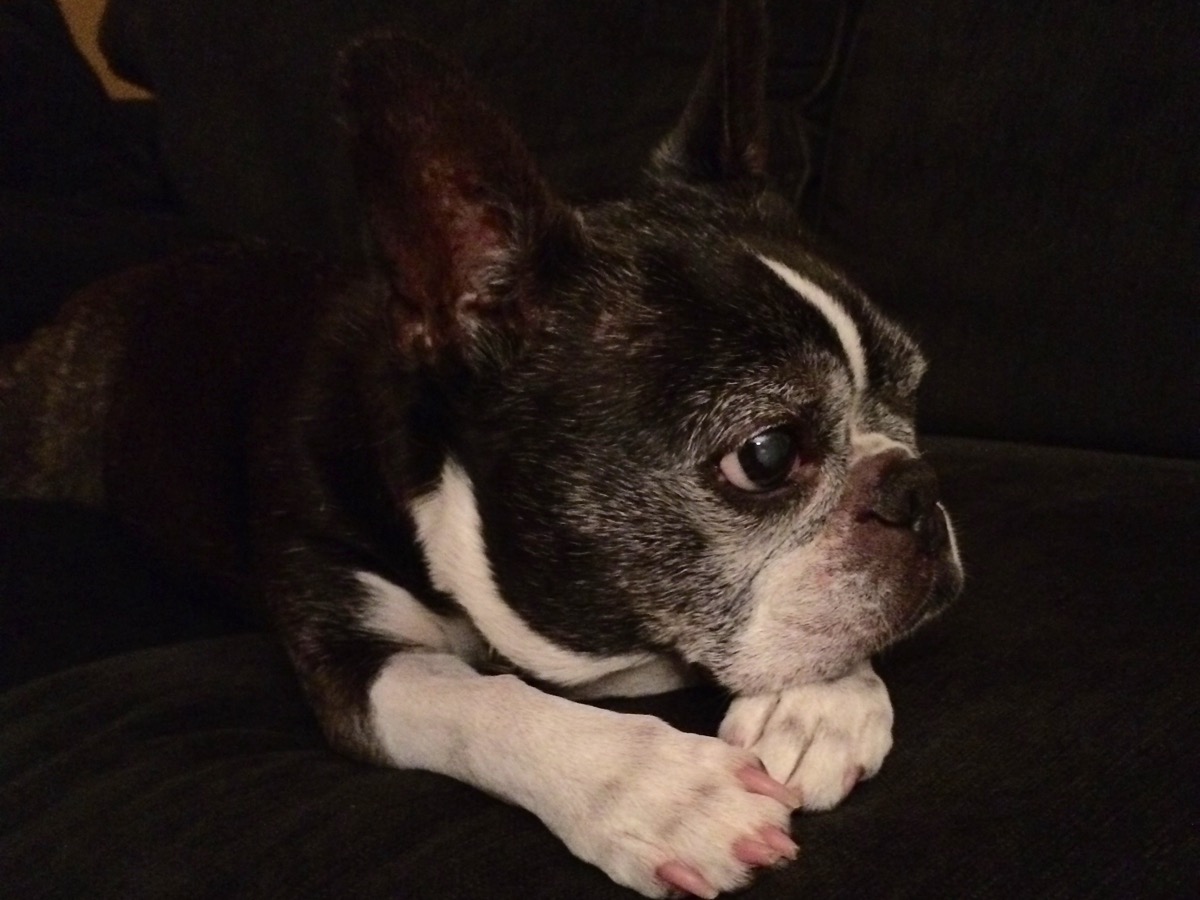 I Need Your Opinion

2 Responses to “When the Noise Is Gone”