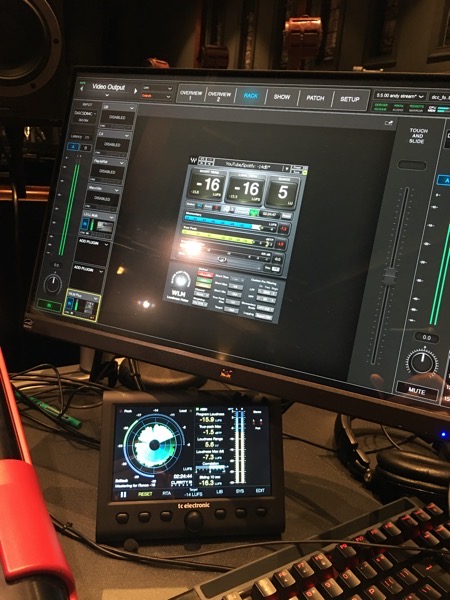 Plug-ins get a lot of love and hate these days depending on who you talk to. To me, plug-ins are simply a digital equivalent of the outboard gear we’ve been using for decades.

For first time users, they often seem a lot like a bowl of Halloween candy waiting for a binge session. I think successfully employing plug-ins requires a bit more discipline, though. So here are the three reasons why I reach for a plug-in in 2021 when I’m mixing live sound.

The current crop of live digital consoles are packed with features, but there are still some things they don’t do. For example, I’ve rarely–if ever–seen a brick wall limiter on a console, and, in my opinion, these are a necessity in today’s modern productions doing any kind of live streaming. Pitch correction is also missing from digital consoles, and, once again, this is another helpful tool for live streaming.

As an independent engineer and consultant, I find myself in front of a lot of different consoles. I get around them just fine and can make things work, but choices aren’t always intuitive for me without the familiarity that comes from sitting in front of the same console all the time.

On the other hand, I have many plug-ins I’ve been using for 10-20 years and know exactly what I can expect from them. In situations where time is on the line and expectations are high, it’s far easier for me to pull up a plug-in I know than to try and figure out how to get the same results from a console I’m not as familiar with. Sometimes it’s very possible the console will do things better, but my familiarity with the plug-in actually gets me a better final result.

We’ll do shoot outs sometimes when I’m doing training visits, and all of us are often quite surprised by how much we prefer the console versions of things at times. So, these days when I’m familiar with the console, I find myself using it more and more over a plug-in version. There are still times when I prefer the plug-in either for its sound or for operability, though.

For example, dynamic EQ’s are becoming common on digital consoles, but the Waves F6 interface is still far preferable to me over most onboard stuff because I find it much easier to use. That means I get better results faster in most cases. Deessers are very important in modern audio production, but the console versions I encounter almost always leave me wanting something else. I can say the same about most onboard effects as well, although, this is becoming the case less and less as console effects slowly improve.

So what makes you reach for a plug-in when you’re mixing live sound?