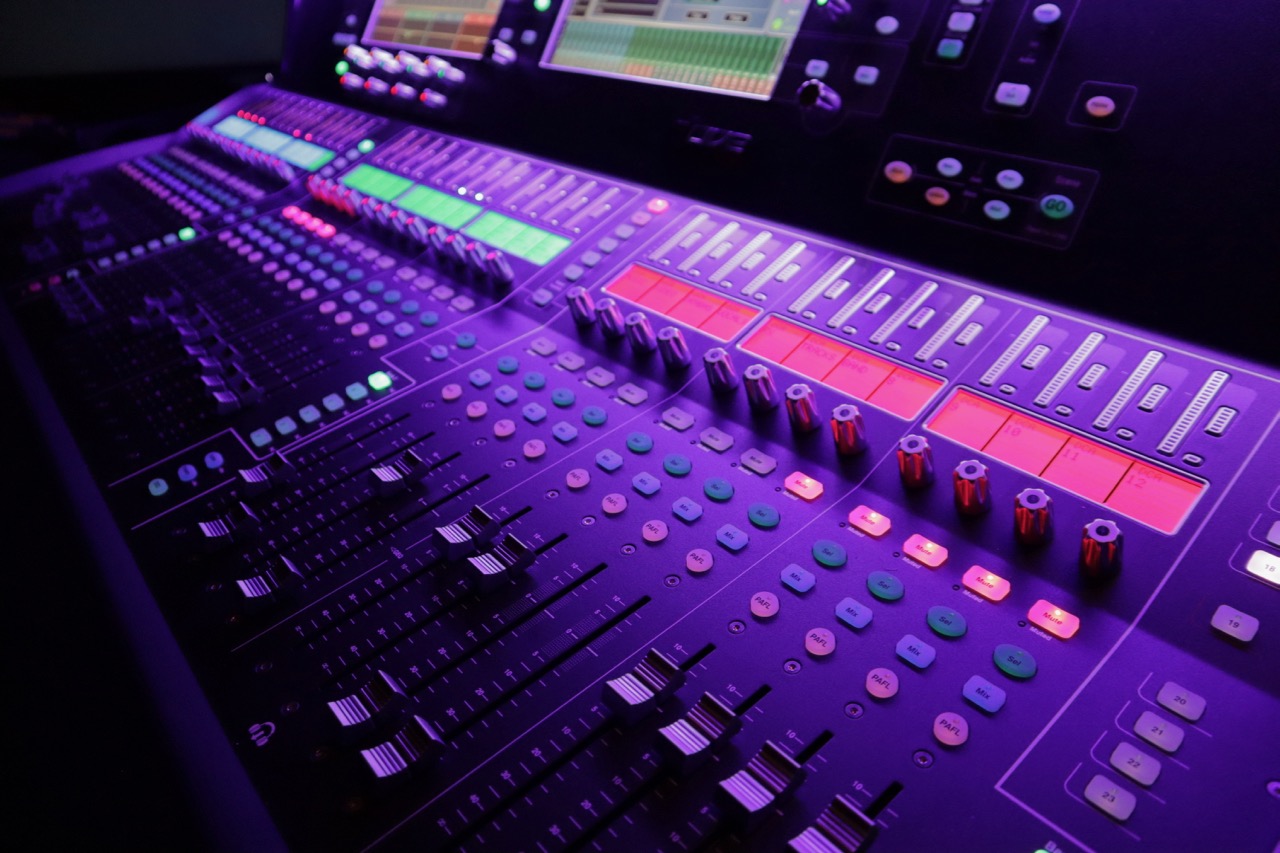 What we forget is “Gate” is actually short for Noise Gate. So maybe we should approach Gates in terms of the noise we don’t want to hear instead of the signal we want to hear.

But what if that sets the Threshold too high and it’s not opening for what I want?

Look, if this sets the Threshold too high, that means there’s more noise in the mic relative to the source I’m trying to capture. If that’s the case I need to reexamine a few things such as the mic choice and placement, and I might also need to have a conversation with the musician. The reality is if I’m ever getting more noise in a mic than signal, I’ve usually lost before I even get started.

What about Attack, Release, and Hold?

In a live sound scenario, I adjust the Attack so I’m getting the full transient of the sound which typically means it’s set as fast as I can get it. This has been my approach for years, and I just want to make sure the Gate opening isn’t creating any unwanted clicks, although, most of the modern Gates I encounter on consoles don’t seem to have that issue. If something is clicking, I lengthen the Attack until it goes away.

Here’s where things are a little newer for me, though. First I’ll usually set the Release to about 100ms which is fairly fast, but not too fast. Then I adjust the Hold so I’m hearing the full body of the sound. Once I’ve got that figured out, I tweak the Release. In this case, I use the Release as the crossfade speed on my sound, and I adjust the Release to try and get the smoothest transition out of the sound. When I really nail this, all I hear is the sound I want and none of the noise, but depending on the noise that isn’t always possible.

Sometimes I’ll trade back and forth between the Hold time and the Release if that helps smooth things out. For example, if I have a lot of cymbal in a tom mic, I might actually shorten up the Hold and lengthen the Release time so I’m still hearing the body of the drum, but now I’m getting a smoother crossfade out at the tail with the level coming down as the cymbal following the drum is hitting.

If things still aren’t smooth between my sound and the noise, sometimes I’ll compromise a bit by adjusting the Range of the Gate. Most of the time I go for total Gates that completely open and close, but in some situations I’ll use a less extreme Range and only turn down the noise 6-10 dB which helps clean up my sound without creating awkward bursts of noise when the gate opens.

Do you have any tips for using Gates? Let us know in the comments.