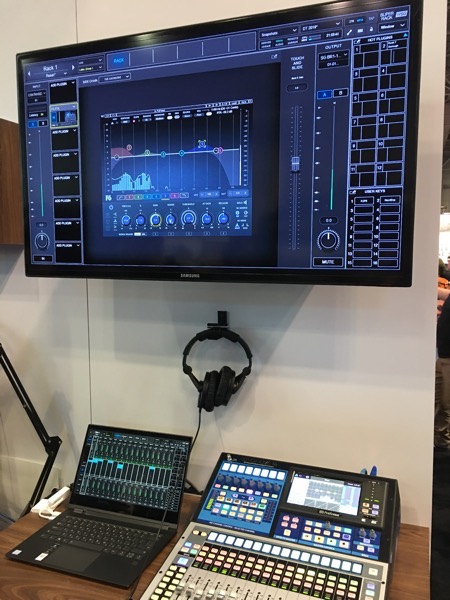 “Only Half as Bad as NAMM”

I attended the AES show in New York last week for the first time in my entire career. I’ve been trying to get out to the show for a long long time, but it has never worked because the dates of the show often overlap with our wedding anniversary. Plus, the longer I’m in this business, the less enthused I’ve been about attending trade shows which is an opinion I find echoed by many folks in the world of pro audio thanks to the wonderful quote in the title I was gifted with by one of the many vendors I talked to at AES. This year AES was later in the month, and thankfully my friend and fellow engineer Dewey talked me into attending and introducing me to some folks. 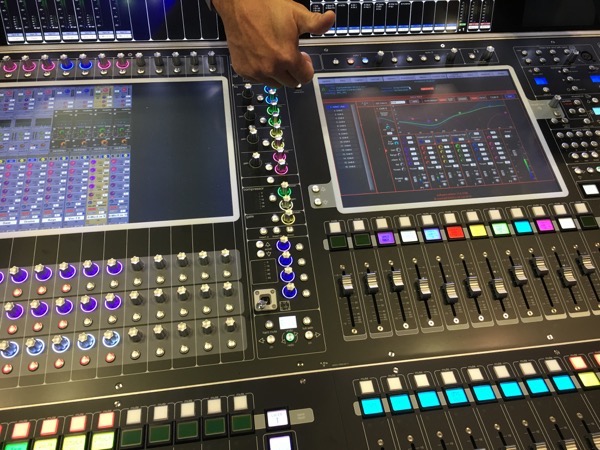 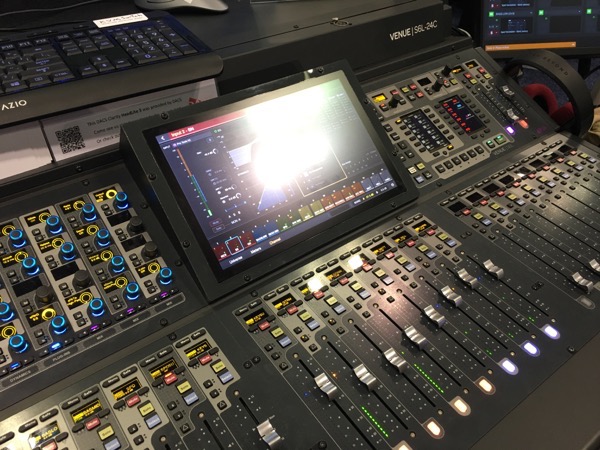 While I was there and since I’ve been back I’ve received questions on whether I saw anything cool or interesting. The new SuperRack from Waves looks interesting, and I’m looking forward to switching from MultiRack to the SuperRack. The new stuff in the Digico SD-7 was cool, and I was very excited to see that they have added some new compressors with the Mustard upgrade that have names that actually make sense to what they do unlike some other manufacturers… I played around briefly with the Avid S6L-24C which I liked a lot. I also got hands on again with the SSL L550, and I was very enthused to find the software is a lot snappier in response now and at a point where I would actually like to try mixing on it. There were a couple of other little things more related to my studio, but none of that stuff was actually new.

The thing is, I didn’t really go out to the show to see gear. I went to hang out with my buddy Dewey who owns a studio in Chicago, to meet some people, and, of course, to eat a lot of genuine NY pizza. In this regard it was a great show because I got to have a lot of geeky mixing conversations, I got to meet and hang out with some of the mix engineers who inspire me, and I also ate a LOT of pizza.

One of the many highlights was a mix critique event the wonderful folks from Puremix.net put on with Vance Powell(Chris Stapleton, the Raconteurs, Kings of Leon). I just went to hang out and check out Flux studios, but about two songs in I started regretting I hadn’t brought anything for critique because the feedback Vance gave was priceless. At some point I had to dig my notebook out to jot some stuff down because there were just too many tips getting shared. By the end of the nights it was just a lot of different stories and tips getting shared from folks like Fab Dupont, Pete Lyman, and Brian Lucey. 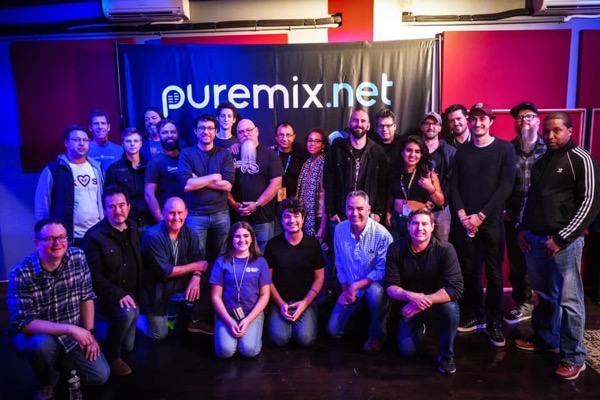 I don’t have any of those tips to share, yet, because I haven’t tried them for myself, but I will leave you with something. The primary thing that got the ball rolling for us to head out to AES this year was because Bob Clearmountain released a plug-in about a week before the show. If you know me personally or have been reading a long time, you probably know he has been a big influence on my work. Since he had a plug-in coming out, we knew he’d be at the show and I figured he’d probably be tied to a booth and possibly even doing presentations in that booth. That turned out to be pretty accurate, and I did end up chatting with him for about 10 minutes. The video below was shot at AES and comes courtesy of Sweetwater, and while it isn’t something we specifically talked about at the show, there are definitely some great nuggets here.