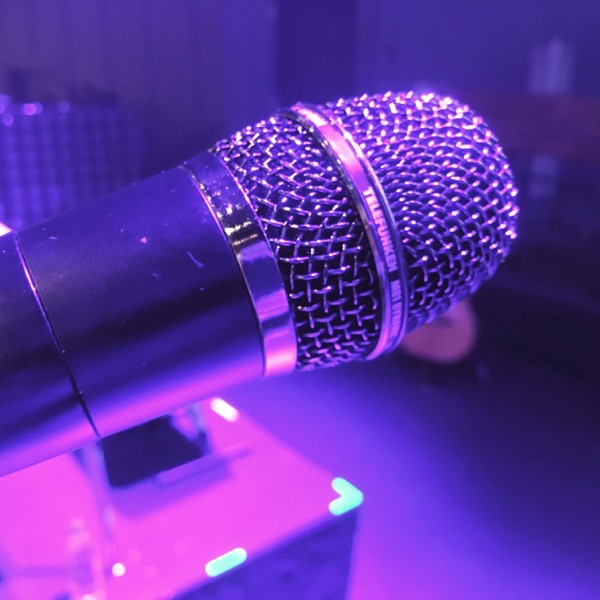 I want to remind everyone that when you’re mixing, it’s All About The Vocals. I was recently reminded of this while sitting at a music festival trying to listen and enjoy some music. Several artists performed, and the common denominator for all of them was not enough vocal.

To be fair, the mixes weren’t far off. In fact, they were oh-so-close to being really good which in some ways made them more disappointing in my mind. The instruments sounded really good to dang near incredible, but the lead vocals were just obscured enough to make the whole thing frustrating to listen to at times especially in big choruses where the band wiped everything vocal related out.

These were all different bands with different FOH engineers for each and given how good everything else in the mixes sounded, I started thinking perhaps these engineers were falling victim to the Curse of Familiarity.

When we’re familiar with a song, our brain often likes to fill in the details for us. In other words, when we shortchange familiar things a little in the mix, our brains may mix those sounds a little louder and fill them in for us if we’re not careful so that the visual acoustics trump the true sound.

The most common place this happens is with the vocals because it’s hard not to be familiar with the lyrics of a song you’ve mixed hundreds if not thousands of times. In a lot of situations I’m mixing in these days, I’m usually more familiar with the lyrics than the revolving pool of vocalists singing at the church. The problem, though, is our audience doesn’t typically have the same level of familiarity and misses that content when we sink the vocals back too far.

If you’re getting too familiar with the songs you mix, I have a simple solution that might help you:

I don’t mean ignore the vocal, though. Instead, try focusing on the tonality and level of that tonality within the mix. Where does it sit relative to everything else in the mix? Is that tonality clearly above everything or is it hard to pick out. We often forget the vocals are also one of the instruments in the band, and in most cases they serve as the primary melody of the songs. So try and focus more on the melody than the words. Is that melody crystal clear?

Another thing to try that may seem counterintuitive is to focus on something other than the vocal. For example, focus on the guitars while you bring the vocal up. When the guitars become a little obscured or overtaken by the vocal, you might be getting in the right place with your vocal level.

Phoning a friend can be another helpful solution. There’s nothing wrong with asking for someone else’s take on where the vocal is. I prefer to use people I trust, but that doesn’t always have to be the case. If you’re asking someone else, though, be specific in the feedback you’re asking for. “Can you understand what they’re singing?” is probably a good one to start with.

If all that fails, you might just need to start breaking the cycle and re-tuning your ears to where the vocals should sit. So start by mixing like you normally mix. Once the mix feels like what you’re used to, turn the vocals up 2-3 dB. Whenever I’m training I always suggest to err on the side of having too much vocal rather than too little.

And this brings up a good point. If you really want to take your vocals to the next level, training for you and/or your team might be the true key to moving forward. In the mixing master classes and one-on-one training I do with churches, we often spend a lot of time working on the vocals so participants understand why and how to get the vocals to sit and sound so everyone can sing along.

The fall is a popular time for training, and I still have some openings in my schedule for on-site training. If you’d like to schedule a visit or even just find out more information, please contact me through my website or schedule a time directly so we can chat. I look forward to hearing from you.