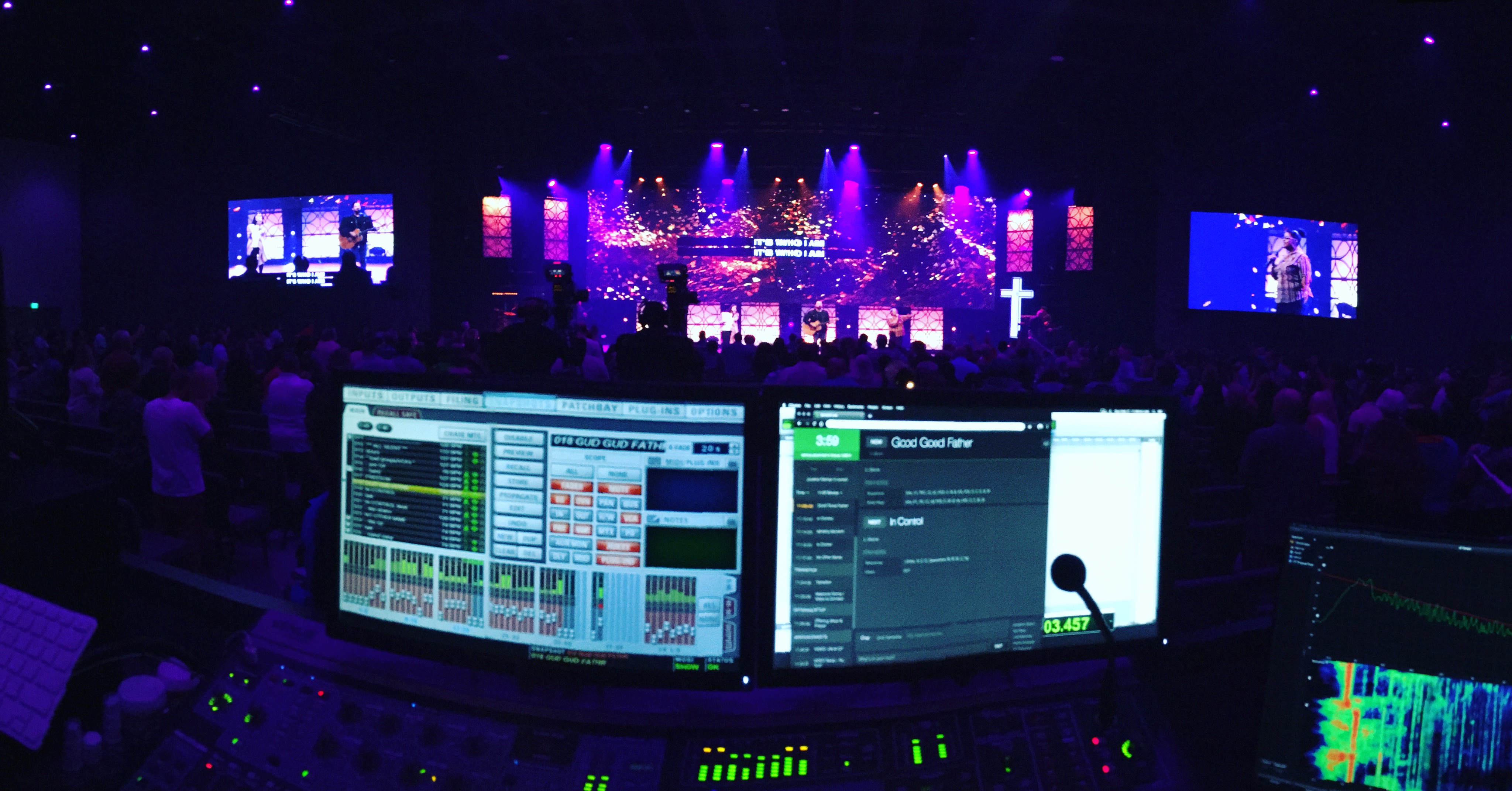 February 20, 2019 David Stagl
Off
Audio, Surviving the Gig
Share This

On a whole, I’ve been pretty happy with the mixes I’ve been doing lately, and it’s probably the most satisfied or at least the closest I’ve ever been to satisfaction as an engineer. I feel like I sort of slipped into a new career/mixing phase over the last couple of years where things just got easier all of a sudden. There are still challenges, of course, but it’s different–maybe I’ll try and explain that another time.

Something in this has stuck out to me, though, as I’ve worked on a variety of different consoles over the last couple of years at different churches. I’ve found the biggest hindrance for me in mixing right now is working with equipment I’m unfamiliar with. 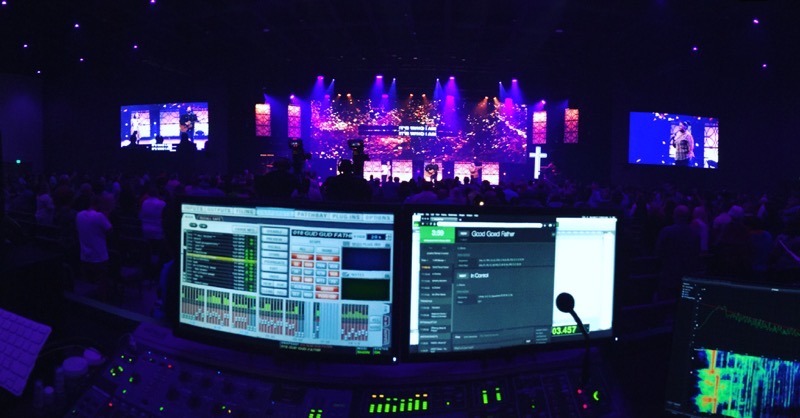 Last weekend I was on a Profile again, and for some reason it really struck me this time how much faster I was working and how little effort it took me to get where I wanted to be. I feel like the best work I’m doing right now is either in my studio where I spend a LOT of time or on an Avid Venue which I’ve been working with for 14+ years. Close behind that are the Digico SD consoles which I use fairly often now.

This makes sense, though, because I find my best mixes are where I mix the most intuitively. When I am intimately familiar with the tools I’m using, mixing intuitively comes much easier. This also fits in with what I’ve heard a lot of A list engineers talk about as well and ties into a conversation I had with another friend a few weeks back.

If you’re going to be a successful mix engineer, you need to know your tools inside and out. Different EQ’s and different compressors and consoles and reverbs may all kind of do the same type of thing within their category of processing, but they don’t all work exactly the same. So you need to figure out exactly what your tools do and how they work in order to maximize them. Learning your tools takes time, though.

I find the more time I can spend consecutively with a piece of gear whether it’s hardware or a plug-in, the faster I figure it out. When I’m doing a one-off gig on a console I’ll likely not see for another 6 months or more, I get through the gig fine, but I don’t retain that console as well. On the other hand, when I can spend every weekend for a few months in the same room on the same PA, console, and mics, I start to work much better with those tools.

This is part of the reason why I’ll often head to plug-ins sooner when I’m working with an unfamiliar console than when I’m on one I’m familiar with. I carry my plug-ins with me everywhere I go, and I have go-to’s I’m very familiar with. So when I hear something I can instinctively grab a plug-in to get where I want to go. I might be able to do the same thing on the desk, but if I’m not familiar with the desk the plug-in is faster for me 9 out of 10 times.

Another example is my snare drum mic of choice. A 57 may or may not be the best mic you can put on a snare, but it’s the best mic for me to put on a snare because I can always make it work. 58’s on vocals are close behind. They’re not my favorite mic, BUT I can always make them work. So when I’m in an unfamiliar environment these are some of the first things I’m looking at to give me something familiar to work with.

The reason I bring this up is we have so many options these days when it comes to gear. It can be tempting to want to use it all. In one sense I think this can be good for experimentation and exploration purposes, but I don’t think it does much good to have a toolbox full of stuff when you’re sketchy using all of it. I find it’s better to know a few of those things intimately first and make them your workhorses.

Get intimately acquainted with your console. Spend some time figuring out how to get the most out of your current mic collection. Become familiar with how your PA works in your room, where the sweet spots are, and where there might be trouble. Once you’ve figured that stuff out, you can start slowly adding to your arsenal and exploring more options.