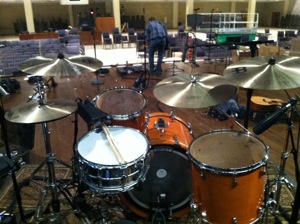 I guess I’ve got a couple of new things I’ve been playing with lately that aren’t really new at all. If you’ve read the blog for a while, you’ve probably already figured out that I tend to cycle through different phases and then back around. It helps keep some things fresh for me.