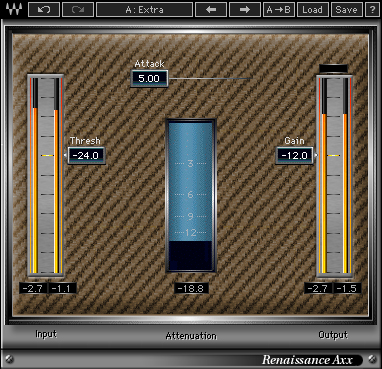 Quick Thought: In the Mix

I think I’ve talked a little about this before, but even if I have it bears mentioning again. Solo’ing inputs up can be a great tool for mixing, but it can also become an addictive crutch if you’re not careful. It can be great for checking things, but it’s easy to develop habits where you rely on it way too much. I know I’ve been trying to cut back on solo’ing things for several years now.

Once again, these are just a couple guidelines. They’re not hard rules for me which means I do break them at times. There are times I solo things or solo groups of things while I’m mixing, and in most of those cases there are specific things I’m listening for to happen.

My advice, though, is if you’ve picked up a solo’ing addiction, work as hard as you can to break out of it. Solo’ing has a place, but just make sure you’re not losing the overall context of things in the process.

One Response to “Quick Thought: In the Mix”