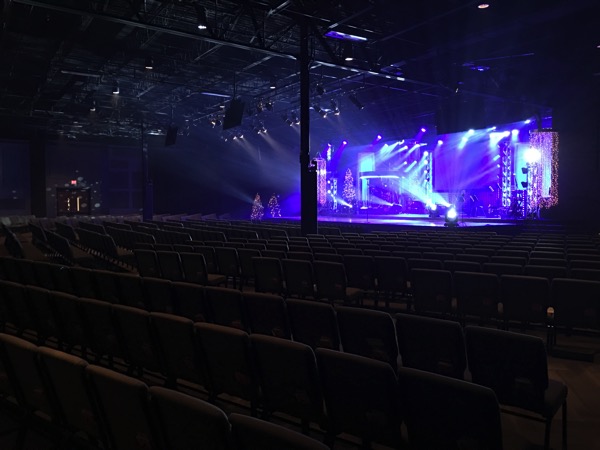 It All Falls Down

May 19, 2017 David Stagl
2 Comments
Surviving the Gig
Share This

Sooner or later everything breaks. It’s never a question of “will it”. It’s always a question of “when”. I was reminded of this when I stumbled on a thread regarding the problems at Coachella this year with Radiohead. If you didn’t hear about it, Radiohead’s console failed in the show and took it down for a bit. The incident got a bit of press because Coachella is a high-profile festival, and the console that failed was Avid’s new S6L. 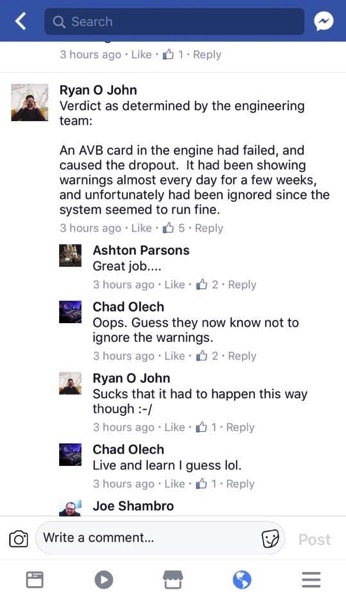 According to the engineering team at Avid, an AVB card in the console failed. What’s important to note, though, is the console had been showing warnings almost every day for a few weeks, and these warnings were ignored by the crew.

I know there are probably some guys who would like to pin this failure on the gear, but is it really the equipment’s fault? As I mentioned above, everything breaks sooner or later. EVERYTHING. In this case there were even warnings on the console about an issue. Although I don’t have all the information on this, from what I’ve seen and heard it sounds like the whole thing probably could have been avoided, but in some ways I’m not surprised that it wasn’t.

I can’t count the number of times I’ve had people call, text, or email me in regards to an issue they are having with equipment. I used to joke I should start charging some manufacturers for the service calls I get. I’m happy to help people resolve their problems, but I have never understood the aversion many of us have to contacting the service department of our manufacturers. OK, I guess when it’s a small issue I can see how sometimes it might not seem worth the effort, but I’ve received calls on big things like, “The console is blasting white noise!” or “The drive rack won’t power up.”

When I am hit with major issues, the first people I call are always the manufacturers especially when it’s mission critical gear. I even hit them up on the small things. In fact, a big reason why I choose much of the equipment I lean towards and recommend these days comes directly from my service experiences with manufacturers. There is equipment out there where I loved the way it sounds and using it, but since I’ve been burned by the manufacturer’s service I try and steer clear of it.

You see, when you’ve been doing this long enough you start to learn that gear doesn’t usually let you down; people do. If there’s an electric current running through it, it’s gonna get warm and you can couple that with the fact that a large amount of audio equipment is made up of moving parts making it inevitable things won’t last forever. So the people who help you keep current running through that gear and all the parts moving become critical to success.

Don’t be afraid to reach out to a manufacturer whether your gear is telling you it has a problem or if you’ve experience an actual issue. In the case of Avid, they have a 24 hour hotline for their consoles. Sometimes you have to leave a message, but I’ve never seen a call returned in more than 20 minutes and in most cases it was closer to 5 minutes. And they’re not the only manufacturer that would like to do what they can to make sure your gear doesn’t stop your service, show, or event. In fact, let me take a moment to thank some of the other companies who have helped me over the years when I needed it most with big issues as well as small ones: Waves, Shure, d&b, and L’Acoustics.

So when you’re looking at new equipment, don’t just look at the gear. Check out the manufacturer’s service side of things as well.

When I was on staff at North Point there was always a spare microphone in the front row. I also kept a spare headworn mic shaped specifically for our senior pastor along with spare parts for it out of general equipment circulation. I had plans for console failures and drive system failures as well. As memory serves, I even had to use the drive system plan at one point.

You can’t plan for everything and not every problem can be resolved quickly, but it’s our job to do whatever we can. Maintaining equipment and planning for problems is never glorious, but it’s a part of the gig. Don’t wait until your house is on fire to figure out what you’re going to do and don’t be afraid to lean on people who can help you put out the fire if it starts. If you’d like some help in designing backup plans for your current systems, feel free to contact me because I would be happy to help you as part of the advisory services I offer. 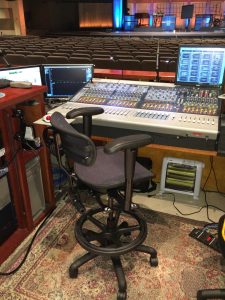 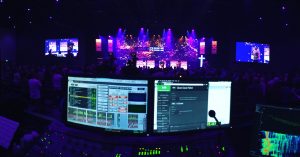 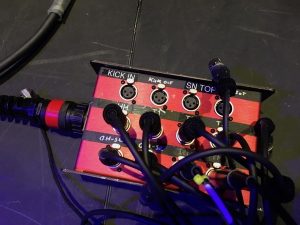 2 Responses to “It All Falls Down”

TweetShare
If you enjoyed reading this post, please share it!
It All Falls Down
We use cookies to ensure that we give you the best experience on our website. If you continue to use this site we will assume that you are happy with it.Ok